Over the years, we have found that a team approach can be an effective method of helping clients with a wide variety of needs as they navigate the complex world of insurance.

Protecting the Coast Since 1939

We invite you to discover and experience the benefits of a diverse team with differing educational interests, experiences, and strategies. 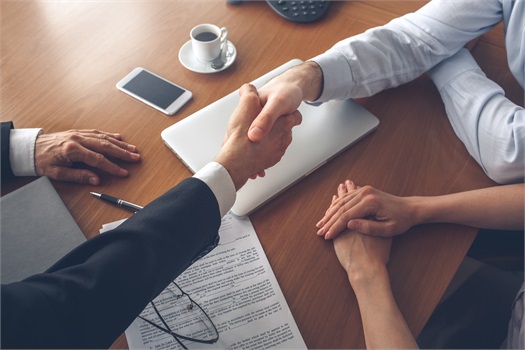 In 1938, one of the most destructive Hurricanes in American history ravaged the New England Coastline. In Hartford, the Connecticut River swelled to more than nineteen feet above the flood line. Towns in Massachusetts were submerged in eight feet of water. The town of Charlestown, RI, lost 160 out of its 200 homes beneath the surging waves. Communities were destroyed, families devastated, and an entire way of life swept away.

While no one could undo the destruction of The Great Hurricane, one man decided to protect his community from future catastrophe. Francis Lathrop Sr. started the Lathrop Insurance Agency in 1939 in Westerly, RI. His mission was simple; to safeguard his community against future disaster. Over time the community recovered, reclaiming its identity as a premier tourism location and thriving business town. And the Lathrop Insurance Agency grew with it.

Today, eighty years and four generations later, Lathrop Insurance remains an independent family-owned agency known for their expert, customized service throughout southern New England. While they are still firmly rooted in the Westerly, Watch Hill and Block Island communities, their clients extend along the Eastern Coast and even across the Atlantic. John still carries on his Great Grandfather’s mission with the help of his son Dan, not only protecting his community but actively making it a better place.

Our Mission is to provide insurance solutions to discerning clients that provide excellent protections from intolerable risk, while providing the best value for the clients hard earned dollar.

A ‘reference ready’ client is our goal in every interaction and making life better for the client is considered with everything we do.

We provide meaningful differentiators for all the prospects and clients in our target demographic(s) to work with us rather than any other agent or direct insurance company, or we refer them to someone who can be better. 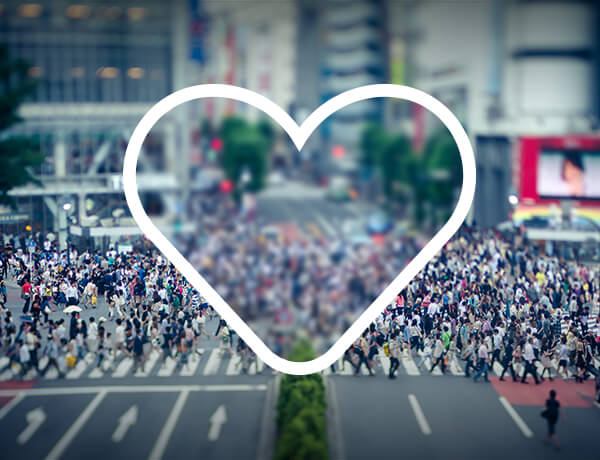 Is Term Life Insurance for You?

Term insurance is the simplest form of life insurance. Here's how it works.
Learn More 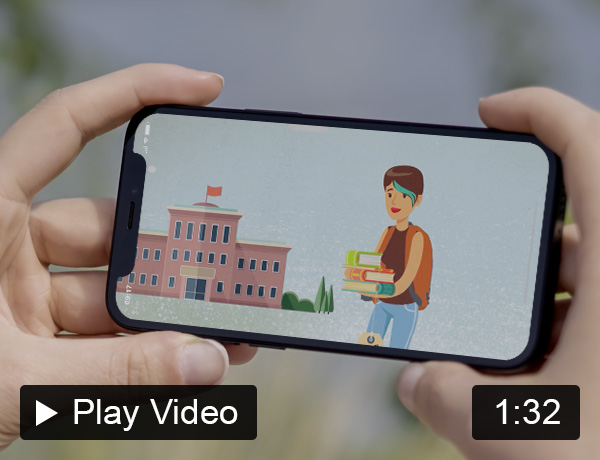 Here’s a crash course on saving for college.
Learn More 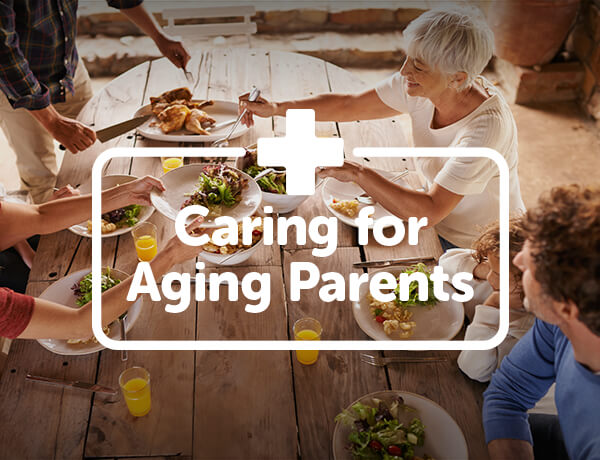 As our nation ages, many Americans are turning their attention to caring for aging parents.
Learn More